ABSTRACT: The process of economic and financial globalization has for decades established global economic structures that have left Latin America and other regions of the world highly vulnerable to the ebb and flow of the US economy. Mexico is an exemplary country in the region, by strictly following the practices of neoliberal globalization, and it became particularly dependent on food imports. This paper will focus on food prices and financialization. On the one hand, it will highlight the fact that Mexico has lost control over the supply and the price of its food, a similar phenomenon to the loss of other strategic sectors of its economy as energy. On the other hand, the paper emphasizes the speculative nature of the formation of commodity prices in international markets. The financialization of the economy is explored as complex phenomena, which has significantly altered the world’s pricing system, with financial markets, exercising a considerable influence, therefore undermining the orthodox notion of determination of prices based on supply and demand. 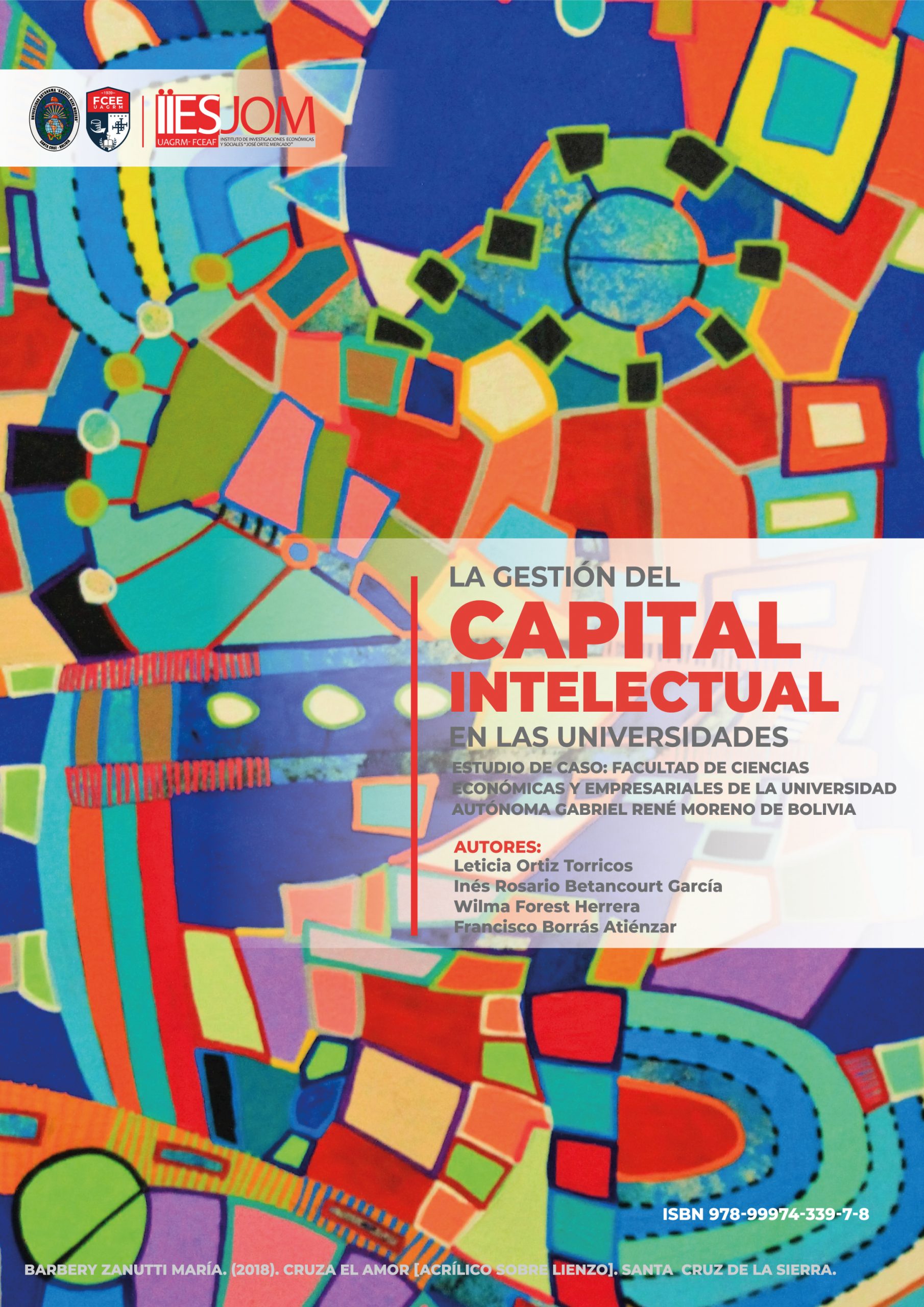